On Friday May 17th BC Hydro hosted a select group of NSMG-Net students from across the country for a one day workshop. The theme of the day was Microgrid Emergencies.

The workshop was conceived by BC Hydro to help students appreciate the issues involved in preparing islandable renewable energy microgrids for emergency outage situations.

In the morning, students heard from Ted Borer, who runs the campus microgrid at Princeton University. The university famously withstood Hurricane Sandy, while much of the rest of the region was blacked out. The college newspaper even made a video of the event. 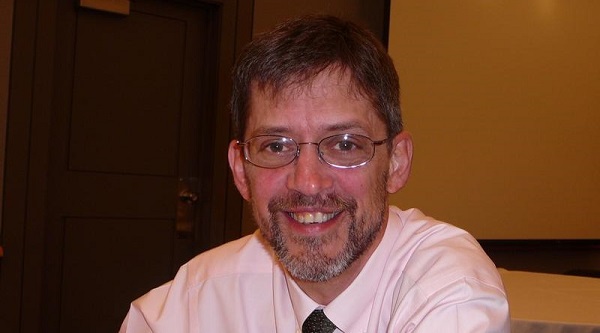 Students were then given guided tours of BC Hydro’s provincial control centre, and the outage control room. 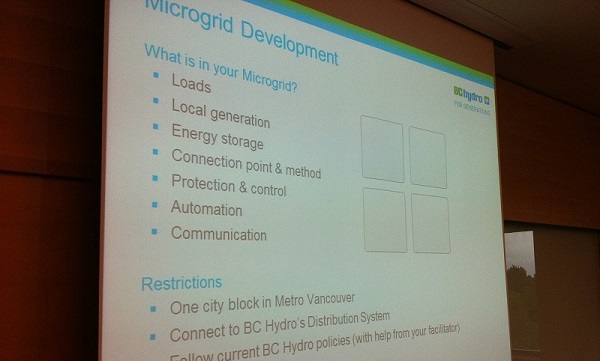 In the afternoon BC Hydro staff led the group through a tabletop exercise. In teams, participants designed their own microgrid with various loads, generation and protection features. Their fictional grids were then subjected to various outage scenarios to see how they would perform.